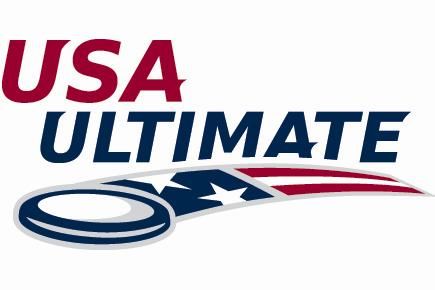 USA Ultimate, the national governing body for the sport of ultimate (also known as “ultimate Frisbee®”) announced the selection of Morven Park as one of the six venues for this year’s competition season.

Men’s, women’s and mixed teams compete in USA Ultimate’s Triple Crown Tour, representing four tiers of the sport. Two of those tiers, men’s and women’s Pro and Elite, will compete at Morven Park over the weekend of July 12-13, hosted by the Washington Area Frisbee Club.

“We are truly excited to host this unique event,” said Morven Park Athletic Fields Manager Melissa Ryburn. “It’s a sport that is especially spectator friendly and our venue offers a family-friendly place to enjoy the scenery and even hike a nature trail in between games.”