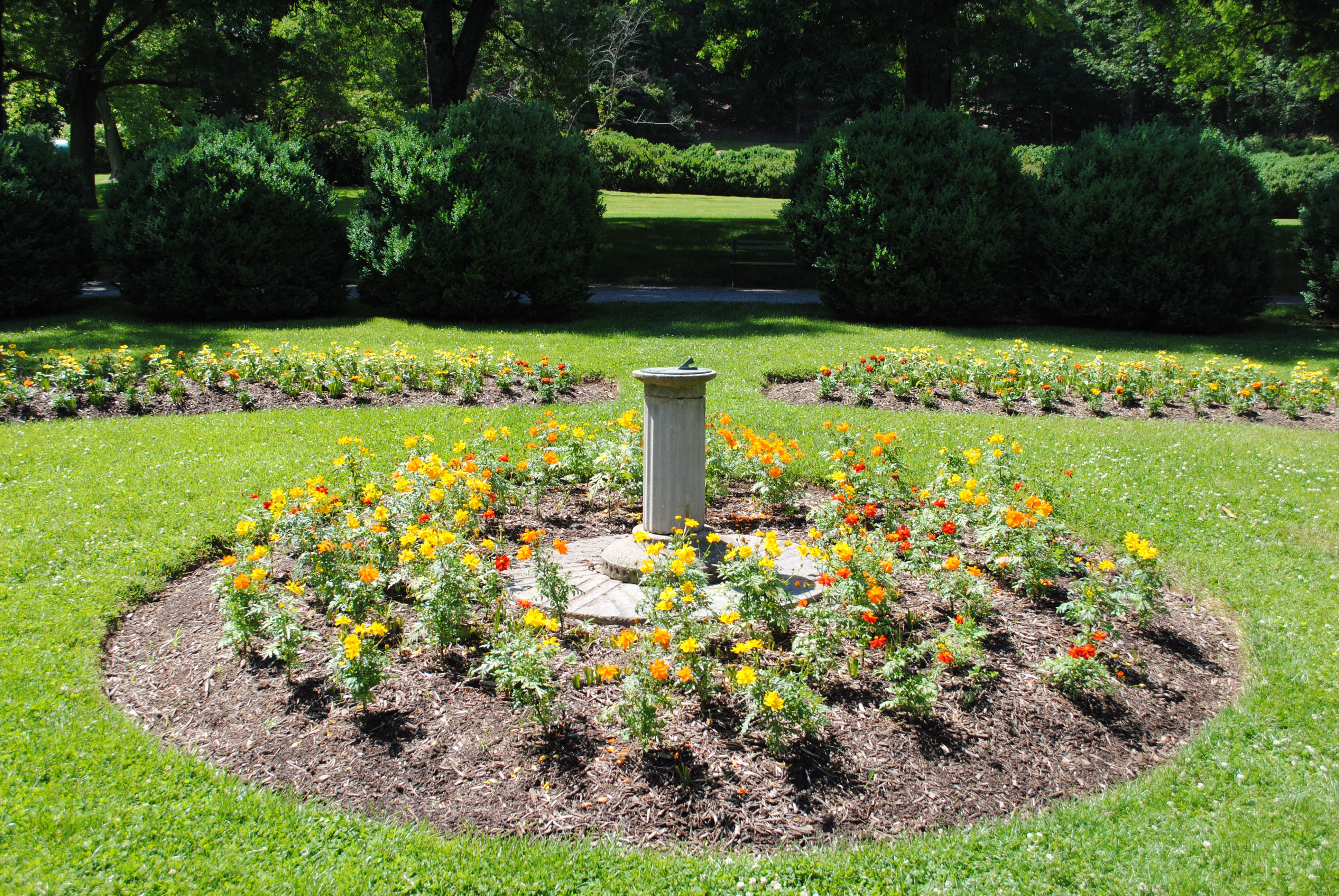 The MAC-ISA Tree Climbing Championship is an event in which climbers of our chapter compete and showcase their climbing skills. All climbers rotate through five different stations, which are timed and judged by a team of volunteer judges.

Work Climb - simulates a typical pruning operation in which the climber must visit four workstations in the tree and successfully complete a task at each station.

Belayed Speed Climb - tests the contestant’s ability to climb a predetermined route from the ground to about 60 feet (18 meters) up a tree with a belayed climbing system for safety. The event is timed, and the contestant who reaches and rings the final bell of the course in the least amount of time wins.

Throwline - is a timed event that tests the climber’s ability to accurately place a throwline and climbing line in a tree at various heights.

Aerial Rescue - is a timed event that tests the climber’s ability to assist emergency medical technicians by climbing to and safely lowering an injured climber.

Medals are given to the top three competitors in each of the opening events. The top four finishers after the opening events compete in a final event - the Masters’ Challenge. This event tests all of the climbing skills and determines the overall winner of the championship. The climber must set a rope in the tree, ascend to a tie-in position in the top of the tree, move efficiently through various workstations and reach the ground within a designated time limit.